I am not a great fan of computer/smartphone games however I found it very impressive to see ASCON’s iOS Machinator at AppleStore. For me, it was additionally interesting because couple weeks ago I published (in Russian) an article  about the company’s several new projects – at that time being somewhat secret. Now, one of those projects (previously called CORVETTE) has been unveiled under the name Machinator.

Surprisingly enough, I could not find something in English about Machinator. Really strange considering the fact that currently the game is ahead of famous Angry Birds or Cut the Rope in the local charts. So below I've quickly illustrated the game from the description of AppStore. Just for the sake of justice :)

“Remember, when you were little: you would pour Lego pieces on the floor and become overwhelmed? There were so many! But piece by piece, by trial and error you got results!” 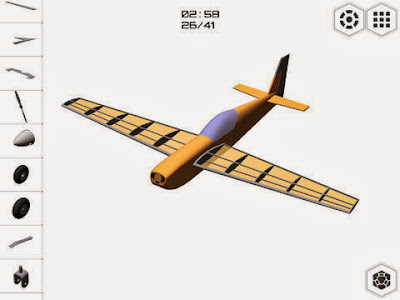 “Machinator is the favorite passtime for adults and kids - join us!”
“- Choose a model to assemble from the store (both free and paid models are available)
- Use your brains and assemble it
- Assemble it faster than anyone else and let everyone know about it
- Share your results with friends
- Check out the Model Store - there is sure to be something new there, something You will enjoy.” 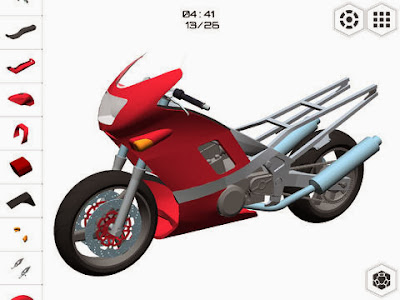 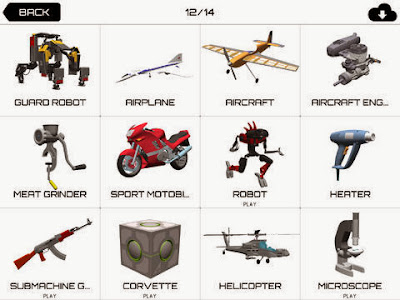 The fresh move of ASCON was immediately interconnected in my mind with the news about mobile version of RGK – the Russian Geometric Kernel. Is it the Russian mobile revolution in engineering software?

You probably know already about RGK - the Russian Geometric Kernel: there are quite a lot of publications, here is one of them.

Recently, the team announced availability of a mobile RGK version basically intended for demo purposes.  The outline of htis Android OS based project has just been published as an article at isicad.net; here is one of its pictures with a caption "Even the most demanding users already can evaluate the functionalities of RGK Mobile in its working environment: the process of comparing a digital model with a real fabricated physical sample": 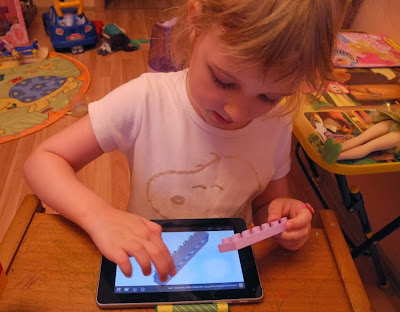 Posted by David Levin at 5:55 PM No comments: